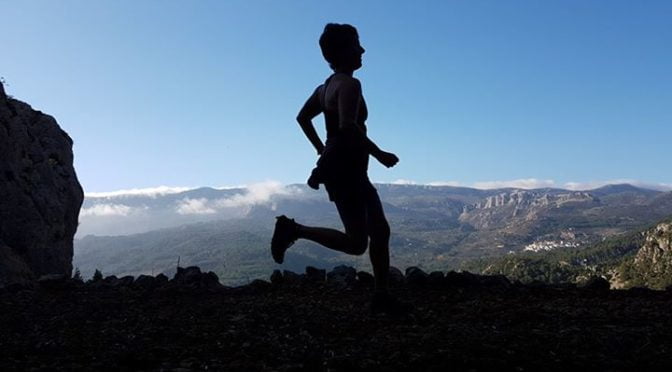 Early morning run from Abdet, a warm up for the week ahead.

More info at the Facebook page of Abdet Holidays 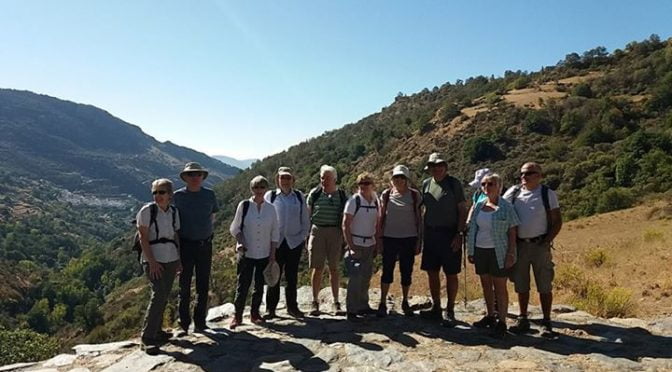 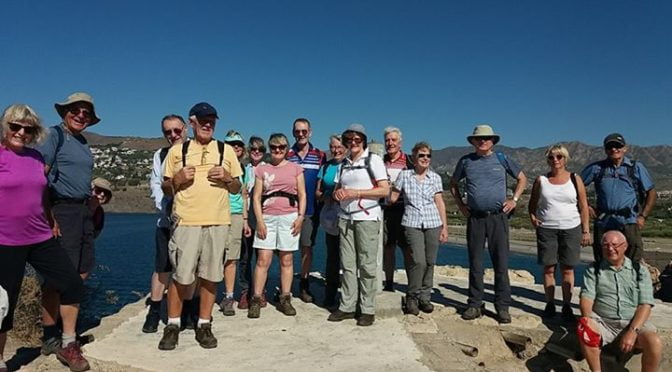 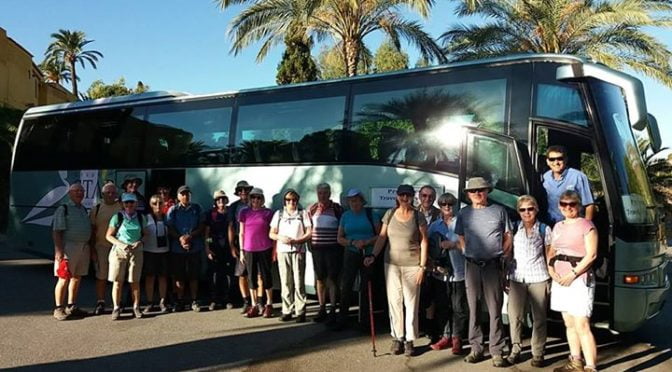 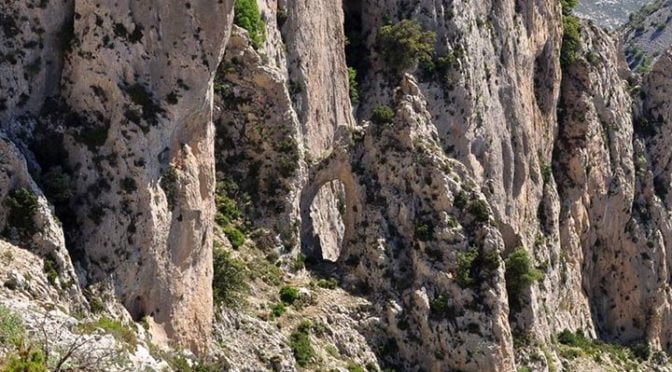 More info at the Facebook page of Abdet Holidays

The new garden pool is starting to bring in some interesting species including a new bird species today. 3 Common Crossbills dropped in to have a drink but they were disturbed when I went clattering in, quite unexpected in amongst all the olives around here.
When things had warmed up it was more like a scene from a WW2 movie, with 5 male dragons of three species (Orange-winged Dropwing, Red-veined Darter and Epaulet Skimmers) fighting over the 3m x1.5m pool. In between all the male action females of the R-V Darter and Epaulet Skimmers were both egg laying, very nice to see.