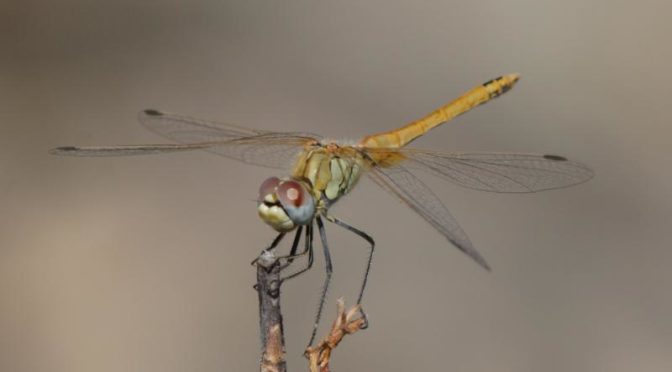 Nothing beats quietly paddling through a small stream during the intense heat of the summer with the cicadas trilling from the trees and the sun beating down. 🙂

If you would like some help and pointers for finding dragonflies and damselflies in Spain (such as where to find the best dragonfly spots.)Just get in touch with one of these companies.

Finding dragonflies and damselflies in Spain. A list from the Sierra de Grazalema.

This is a list of dragonflies and damselflies of the Sierra de Grazalema area. It was compiled by Sue Eatock in 2012

One thought on “Finding dragonflies and damselflies in Spain”