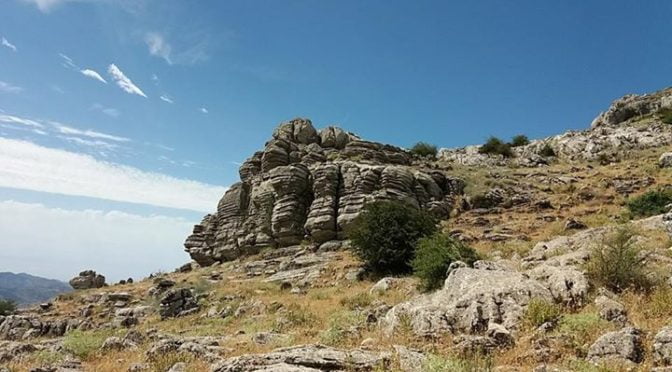 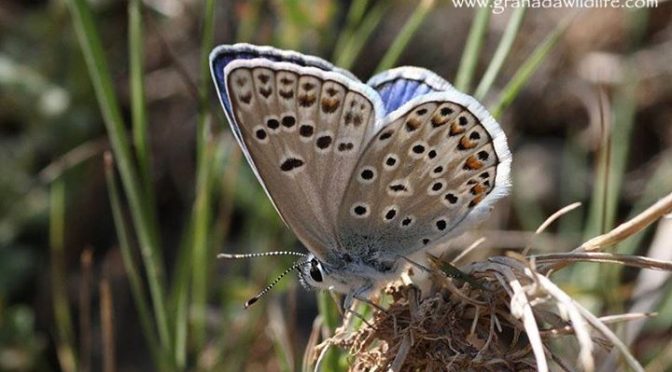 Some Butterflies seen during a few days up on the Sierra Nevada, Granada Province. 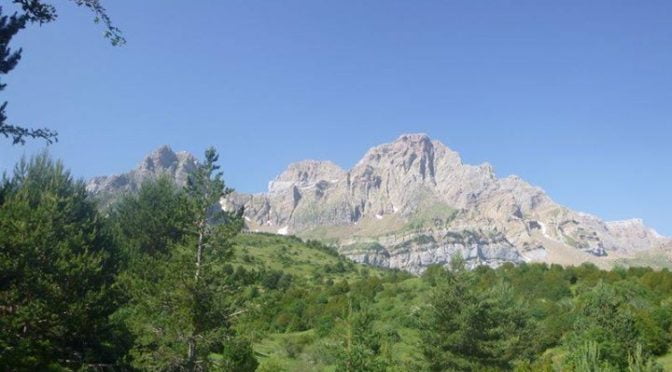 After a hotter than normal week here in the Pyrenees we said goodbye to our first dual level Valle de Tena holiday guests of this year. It was a brilliant week in the mountains with great views and great company. Thanks everyone!

More info at the Facebook page of Hike Pyrenees 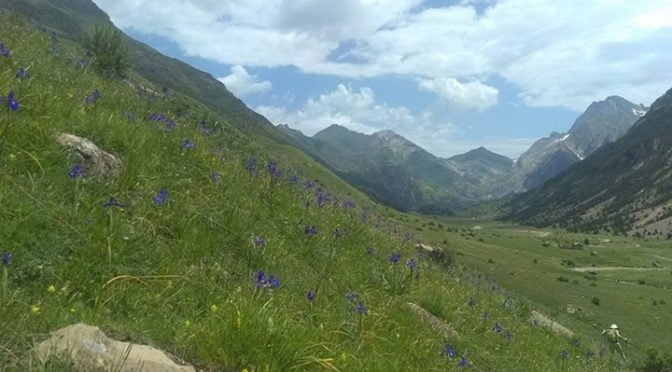 Hiking in the beautiful Otal valley today in amongst the blue iris which are now in full bloom and carpeting the hill side.

More info at the Facebook page of Hike Pyrenees 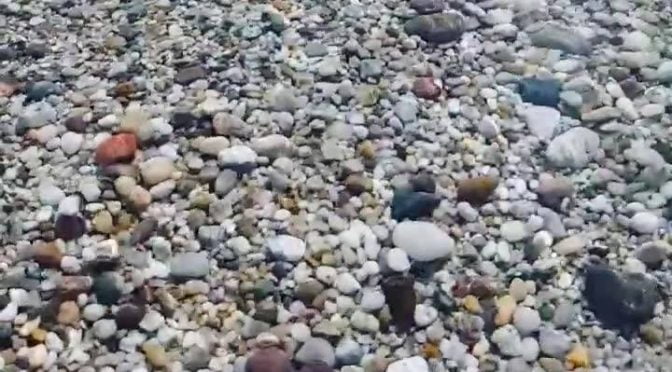 Cream-coloured Courser (Cursorius cursor) Spanish Lifer in Granada Province. I met up with Juan Pérez Contreras at his home as Juan, Beatriz, Jayne and I were meant to be going for a walk along the Rio Genil but plans change and Beatriz and Jayne went and did the walk whilst Juan and I went birding.
With info Juan had got from the finder of the bird (sorry I do not know his name but thank you) we went out to a locaton in Granada Province where we found Juan Fransico Jimenez and then the Courser but not just one but a pair and when Juan came over to us he told us that when he arrived there had been three birds. After getting good but distant views of these stunning birds we left and met up with Beatriz and Jayne at a bar in Pinos Genil where we had a beer and tapas. A great evening. Photo taken by Juan Fransico Jimenez.