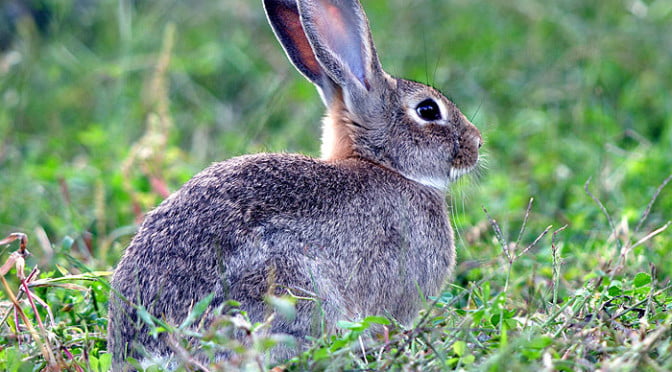 April in Grazalema brings many joys to a birdwatcher; the nightingale singing orgy around our rivers is in full swing and the relatively unremarkable-looking birds make up for their lack of striking plumage by shaking the bushes with loud and complicated songs. Young males try to compete with more seasoned singers and even to an untrained ear the difference between simple and complex song is clearly audible. Along the same rivers you will hear the abrupt and loud tones of Cetti´s Warbler, always heard rather than seen. Golden Orioles follow the chorus with their unmistakable fluty tones as they mercilessly chase away even much bigger birds from their breeding territory, usually in the tall poplars along the river banks.  As the weather gets warmer, the joyful chirping clouds of European Bee-eaters start appearing high in the sky on their way back from Africa to European breeding grounds. They can even be heard passing through on clear starry nights. Local colonies of Bee-eaters tend to come back towards the end of April and immediately get busy repairing the nesting holes in river banks.

The air carries the sound of bumblebees and carpenter bees as they appreciate the numerous flowers of Bugloss, Large blue alkanet, Elder-leaved Figwort, Blue hounds-tongue, Purple phlomis and Poppies. Blue, slender and elegant, the Spanish Iris is complimented by Rosy Garlic. Wild gladioli gives a bright splash of colour to meadows, while the mallow-leaved convolvulus adorns wayside banks in a more subtle shade of pink. Green-flowered Birthwort may be a small and easily overlooked plant, but as a foodplant to the Spanish festoon butterfly it holds its own importance to the natural balance. Around the village in the rocks and cliff faces can be seen two locally endemic plants, the dainty yellow Grazalema Toadflax and the creamy coloured Centaurea clementei.

The number of orchid species in flower increases as we move into the spring, we’ll be looking out for Yellow bee, Bumblebee, Sombre bee, Sawfly,Tongue, Italian Man, Man, Sword-leaved, Lang’s, Woodcock and  Mirror.