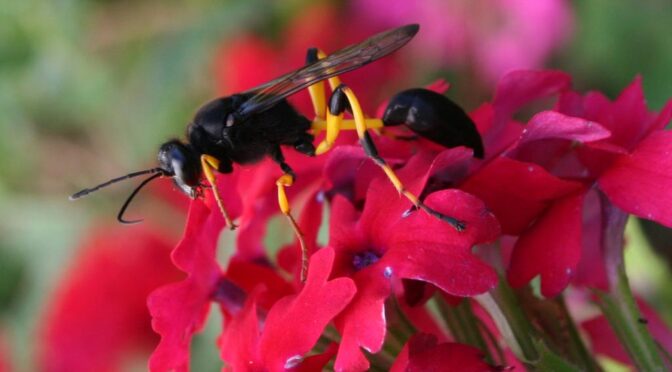 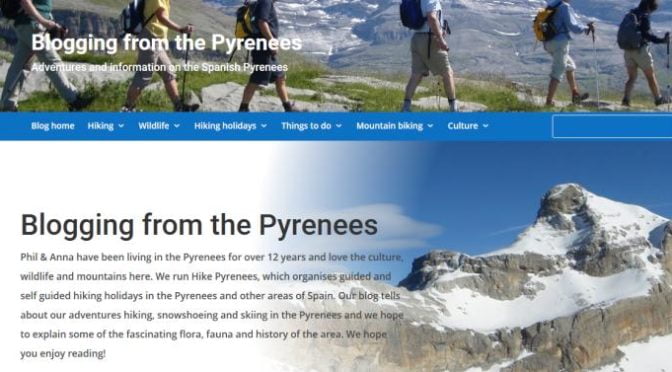 Fantastic latest articles and photos from Hike Pyrenees on their blog.

“Last weekend I headed out to Pico Bacias, a wild rocky 2760 metre peak. I hadn’t done this hike for ages and I’d forgotten how great it is. The views over Vignemale and across to the three thousand metre peaks of the Ordesa National Park are just exceptional.

Joining me were Gustavo and Florencia and we had a brilliant day with blue skies and sunshine throughout. There was still a fair amount of snow higher up which was fun to cross and there’s some great easy scrambling to be found on the summit ridges.

Of course Ruby came along and this was her highest peak yet! She scampered over the rocks and snow with no problem, and I’m sure did at least three times the distance we did running around everywhere.

The hike starts from the Balneario (or Baños) de Panticosa, a beautiful spot in its own right. From there you follow the GR11 east, towards Refugio Bujaruelo and the Ordesa NP.”

Our last but best day in Sierra Morena with some amazing views of the stunning Iberian Lynx and some nice birding on the way back to Malaga.
To see the full post follow link below. Thanks for reading the blog.