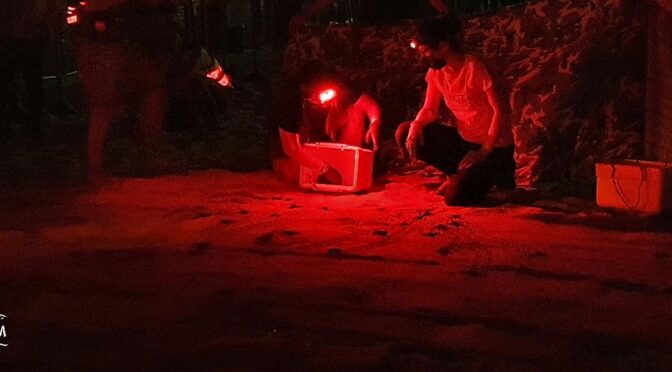 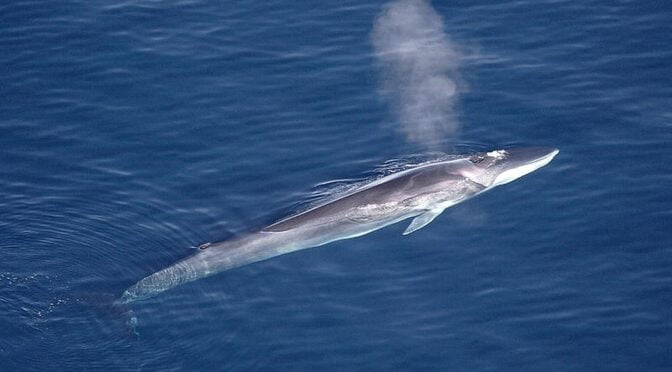 Fantastic footage observing fin whales using drones off the Catalan coast. These researchers are using drones to film and record behaviour that can’t be observed from the deck of a boat.

The fin whale (Balaenoptera physalus), also known as finback whale or common rorqual and formerly known as herring whale or razorback whale, is a cetacean belonging to the parvorder of baleen whales. It is the second-largest species on Earth after the blue whale.