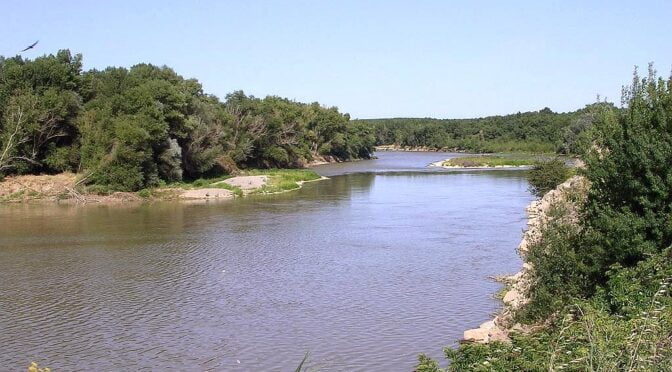 No trip to the region of La Rioja would be complete without a visit to the Reserva Natural de los Sotos de Alfaro and the town of Alfaro (The city of storks) that holds a huge colony of white storks. The proximity of the Sotos del Ebro Natural Reserve, the baroque architecture of the Collegiate Church of San Miguel and the protection and pride of the towns inhabitants, provide the storks with an incomparable place that makes this the largest colony in the world of white storks on a single edifice.

The colony consists of about a hundred nests and the oldest ones can weigh half a ton and are made up of branches and plant remains, cloth, rope, paper and clay.

During the nesting and breeding season, the skies of Alfaro are filled with these birds, which carry materials for their nests or food for their chicks. The best place to see them is from the Plaza de España and the Mirador de las Cigüeñas.

Here in the Reserva Natural de los Sotos de Alfaro, the river Ebro runs down a very wide alluvial plain, which allows it to form a large number of meanders. This is an area of ​​outstanding ecological value since the area contains a great diversity of fauna with 13 species of fish, 20 amphibians and reptiles, 172 species of birds and 28 of mammals. This is also one of the last areas of La Rioja where original riverside woodland and forest remains (willow, poplar, alder, ash and elm).

In and around the water

Endemic species of fish present are the Ebro barbel (Luciobarbus graellsii), madrilla (Chondrostoma miegii), European chub (Squalius cephalus) and the freshwater blenny (Salaria fluviatilis) which is included in the regional catalogue of threatened species. There are also quite a few introduced species in the river, among among them carp (Cyprinus carpio), Northern pike (Exos lucius), Common bleak (Alburnus alburnus) and of course the Wels catfish (Silurus glanis) which, in the warm waters of the Ebro grows to record breaking sizes.

There are great concerns about the ecological impact of introducing the wels catfish to regions where it is not native. Following the introduction of wels catfish, populations of other fish species have undergone steep declines. Since its introduction in the Mequinenza Reservoir in 1974, it has spread to other parts of the Ebro basin, including its tributaries, especially the Segre River. Some endemic species of Iberian barbels that were once abundant, especially in the Ebro river have disappeared due to competition with and predation by wels catfish. The ecology of the river has also changed with a major growth in aquatic vegetation such as algae.

The woodlands along the banks of the river are of great importance to both resident and migratory birds. During migration times birds such as cormorant (Phalacrocorax carbo), various duck species, grey heron (Ardea cinerea), red kite (Milvus milvus), thrush species, long-tailed tit (Aegithalos caudatus) and different groups of finch species can be seen whilst en-route to their summer or winter grounds.

The protection for this area has come just in time and one can imagine what this area must have looked like before the native woodlands were removed by modern agricultural practices.

The shrub layer is mostly made up of thorny plants such as roses (Rosa sp.), Blackberries (Rubus sp.) Or hawthorns (Crataegus monogyna). Inside the groves, when they are well developed, the light is scarce so the herbaceous layer becomes poor and climbing plants such as ivy (Hedera helix) and clematis (Clematis vitalba) are present.

On certain banks and flooded areas there are formations of reed (Phragmites australis, Scirpus lacustris), cattails (Thypha angustifolia, Thypha domingensis). Growing in the flood channels and river banks there are spotted lady’s thumb (Persicaria maculosa) and knotgrass (Paspalum distichum), a grass that forms dense masses on the riverbank bank.

Located in the Plaza de España in the town of Alfaro this highly recommendable information centre should be your first place to visit if you are in the area. It is packed with information not only for the Reserva Natural de los Sotos de Alfaro and the stork colony in Alfaro but also many more things to do and see in La Rioja and further afield.

The town of Alfaros website (In Spanish) is here. https://alfaro.es/turismo/Ciguenas_CInterpretacion.htm