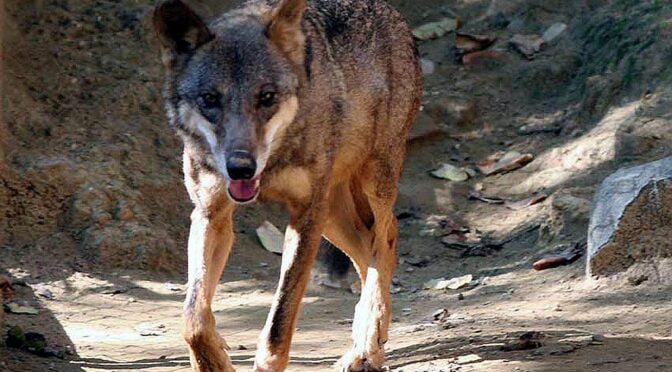 After almost becoming extinct in Iberia in recent times, The Spanish government announced last week that there will soon be a complete ban on wolf hunting in Spain. (“In the next few days we will add the wolf to the list of protected species,” said Environment Minister Teresa Ribera).

Of great satisfaction to all the environmental action groups and good news for the Iberian wolf but this decision has enraged the leaders of the Spanish hunting federation and its many members plus a lot of farming landowners whos livestock lives with the wolf populations.

Up untill this point, it was still possible to hunt wolf north of the Duero River, where the largest populations are located. (An estimated 2500 individuals).

Time will of course tell how all this will affect the natural world of wolf territory but I foresee issues in say, the sierra de culebra in the north of Castilla y Leon where wolf trophy hunting in the regional hunting reserve has been going on for many years.