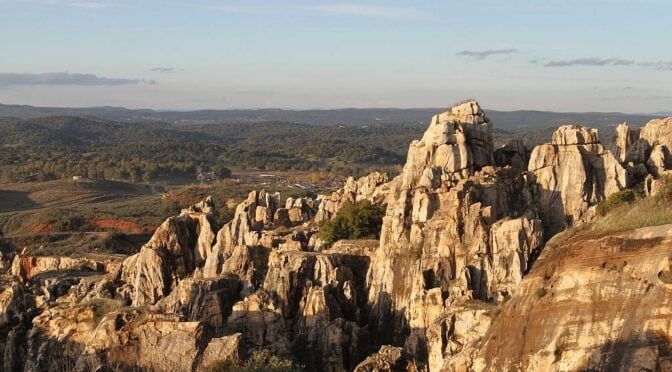 The El Robledo visitor centre is situated in the heart of the Sierra Norte Natural Park, 1,4 kilometres from Constantina. It is a quiet place with the sounds of riverine forests. During the summer months,aromatic plants typically found in monte mediterráneo woodland fill the air with their strong scents. The El Robledo botanical garden, adjacent to the visitor centre. Is well worth a visit and holds a large collection of the plants to be found in the area.