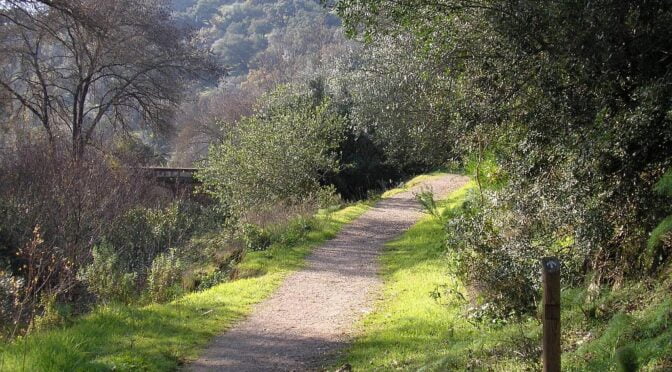 This parkland covers the eastern end of the Sierra Morena, close to Cordoba. The western part of this range is divided into a further two parks as it is dissected by provincial borders, thus forming an extended belt of protection. Sierra Norte de Sevilla is within the province of Sevilla. Sierra de Aracena y Picos de Aroche is in Huelva province. There are no high peaks, rather a more gentle outline crossed by many rivers, with several large reservoirs.

The river Bembézar and its reservoir cut through the centre of the park.

Dominated by oaks with Holm, Gall and Cork oaks and a Mediterranean scrub being a mixture of; Lentisc, Myrtle, Strawberry tree, Kermes oak and Rockroses. There is a gentle transition between mountain coverage and farmland with Dehesas. These are farms which combine open planting of mixed oak trees with pasture land beneath.

Of special note are Black vultures which have far fewer numbers in Spain than the Griffon vultures. They are of a larger size and nest in trees rather than cliffs. The third vulture in the park is the Egyptian vulture. Eagles recorded here are Golden, Short-toed and Bonelli’s. Other birds of prey include Goshawk, Kestrel and Buzzard.

In the visitor centre there is a good exhibition detailing the wild life of the area concentrating especially mammals and large birds of prey. There is a recreation of a walk through the woods at night and the exhibition also illustrates traditional customs and activities in the Sierra de Hornachuelos such as hunting, beekeeping and cork production.