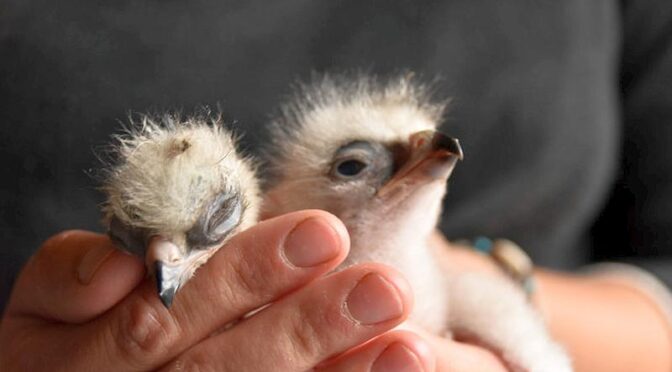 Fantastic to see that the GREFA projects working with the AQUILA a-LIFE project have announced that they have hatched and reared 11 chicks this year (2021) in the two breeding centres. The birds have already been moved to various temporary holding sites across Europe for release in the future.

AQUILA a-LIFE wants to contribute to increasing the extent of the presence of the Bonelli’s eagle in the western Mediterranean and to reverse its regressive population trend, to help restore the ecosystems where it once lived. The project aims to work towards the recovery of the species over a large geographic (Europe) area at the meta-population scale (not at the scale of small local populations).

GREFA (Group for the Rehabilitation of Native Fauna and its Habitat) is a non-profit, non-governmental organization that was founded in 1981 as an association for the study and conservation of nature. Since its creation, GREFA has maintained constant growth both in the development of its activities and projects and in means and resources.