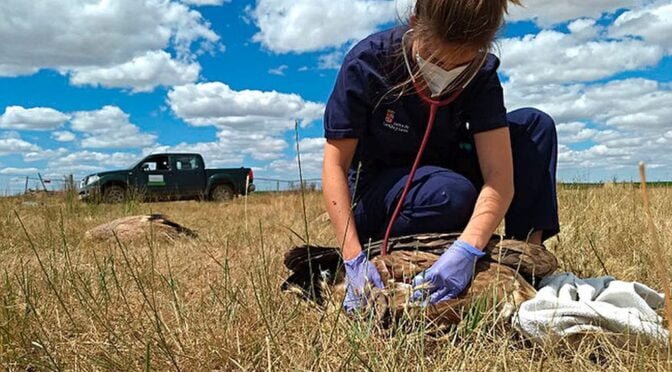 Pretty terrible news coming from Castilla y Leon this week with around 100 vultures killed by pestide that was possibly ingested first by some sheep that later died and were scavenged upon. (Or, the sheep had been baited with the poison and left out for scavengers to eat)

The affected scavenging birds consumed the remains of four sheep that had died next to a cornfield. The agents are considering all the possibilities, including the likelihood that the episode may have been intentional, targeting predators or even vultures. They are also investigating whether the origin of the poisoning comes from some type of agricultural treatment that may have poisoned the sheep, which then affected the vulture feeding on their carcasses, possibly causing secondary poisoning. Today the Guardia Civil anti-poisoning dog unit from Madrid has joined the search to detect poisons. This morning, blood and tissue samples from the carrion and the dead animals were sent to the Toxicology and Forensic Veterinary Service of the Veterinary Faculty of the University of Murcia to help determine the toxic substances used.

The Toxicology and Forensic Veterinary Service of the Veterinary Faculty of the University of Murcia received the results of the analysis of the samples from 3 Griffon Vultures, a Cinereous Vulture, a Black kite and two sheep. They confirmed the presence of carbofuran in all the samples submitted, one of the most toxic carbamate pesticides banned for use in the European Union since December 2007. 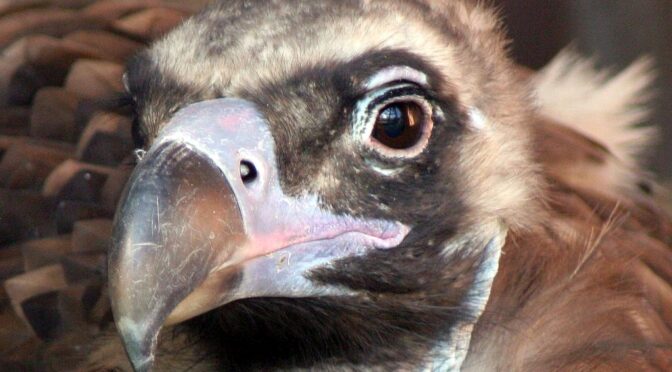 Such a shame that we still have this issue after decades. Diclofenac seems to have killed the first vultures in Spain many years after the Asian populations were virtually wiped out by this drug used by vets.