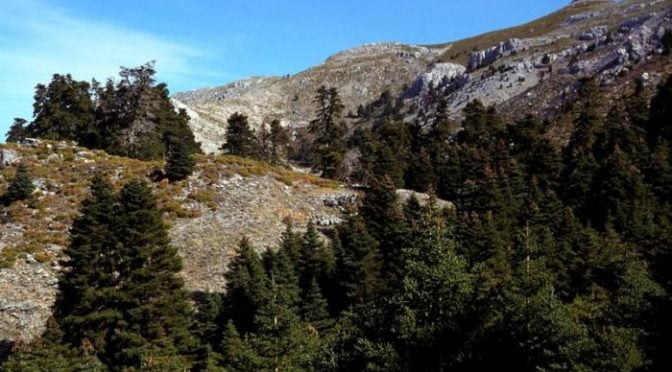 Just a few more meetings and the the future National Park of the Sierra de las Nieves will be the sixteenth in Spain (the third in Anadalusia). This will allow the areas inclusion in the Spanish Network of National Parks.

The Sierra de las Nieves is home to 65 percent of the Spanish fir (Abies pinsapo) forest and is a haven of diversity of habitats and varied fauna. The park also includes an important representation of holm oaks, cork oaks, gall oaks, black pine forests, junipers and riverside forests.

The towns and villages in the affected in the area proposed as the Sierra de las Nieves National Park are Benahavis, El Burgo, Istán, Monda, Parauta, Ronda, Tolox and Yunquera. (Alozaina, Casarabonela, Guaro, Igualeja, Ojén and Serrato outside of the park limits but benefitting from the parks infrastructure etc. (Rural tourism)

The area includes many large rock formations dating back hundreds of millions of years and which have outlined a scene of different types of plutonic, metamorphic and sedimentary rocks; peridotites, gneisses, limestones, dolomites, marbles, serpentinites and alluvial quaternary deposits that act as fillings for the valley bottoms. (Peridotites, very unique worldwide, are one of the rarest rocks in the earth’s crust, because their outcrops show a portion of the lithospheric mantle, which is generally not visible.

The area is already protected under narural park status, biosphere reserve and red 2000

The below map shows the proposed Sierra de las Nieves National Park limits and the economic benefits for the surrounding towns and villages.