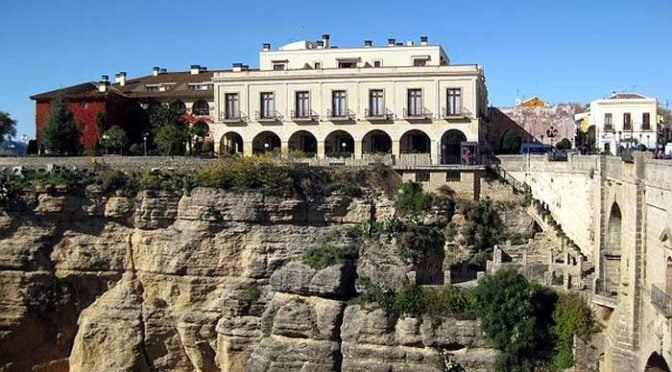 Founded in 1928 by order of King Alphonso XIII the Paradores of Spain are made up of medieval castles, Moorish fortresses, ancient monasteries, palaces and stately homes. Paradors in Natural Parks of Spain

Many paradors are set in town and city centres whlst others are situated within large estates and stunning natural parks…. There are now over 90 paradors in Spain and they all have a commitment to environmental protection and cultural restoration projects which makes them an ideal addition to th Wildside Holidays project…